If you're setting a health goal for the new year, consider ignoring the love handles and focusing on something more dangerous that may lurk beneath the surface: visceral fat.

Of all the fat you carry, visceral adipose tissue (VAT) is the most dangerous to your long-term health.

Unlike subcutaneous fat (the fat you can pinch), visceral fat is packed around your internal organs. Even people who may appear skinny can harbor excess amounts, hidden away deep in the gut.

A DXA scan is the easiest and most cost-effective way to measure your actual visceral fat stores. Otherwise, people usually resort to estimating visceral fat amount using waistline measurements, which can be misleading. 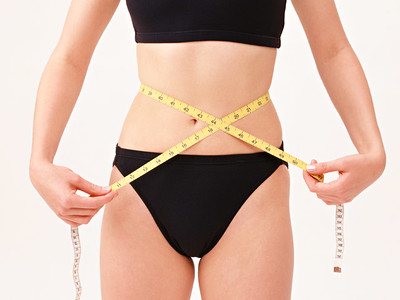 Why is visceral fat so dangerous?

Unlike subcutaneous fat, visceral fat is metabolically active, which means that it secretes hormones and a host of other chemicals that affect several processes within the human body.

As a result, high deposits of visceral fat are associated with serious disorders such as metabolic syndrome, cardiovascular disease, and cancer.

In fact, visceral fat may be a direct contributor to the development of those conditions.

How can I reduce my VAT?

Reducing your visceral fat may be one of the most effective things you can do to live a longer, healthier life. But how?

Here are some dietary and lifestyle modifications that can help with loss of visceral fat.

While we all need some body fat to live, visceral fat does you no good.

Long-term, your goal should be to reduce visceral fat as much as possible - down to zero pounds if possible!